Celebrating the Legacy of our Proud Kupuna Prince Kuhio 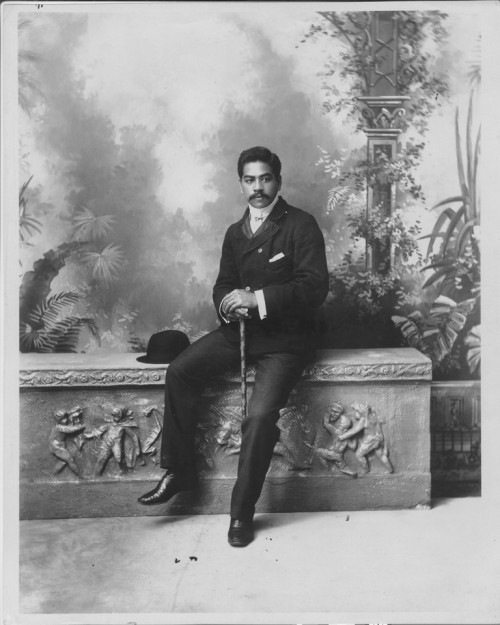 March 26 is Prince Kuhio Day.  In Hawai’i, we commemorate the life and contributions of Prince Jonah Kuhio Kalanianaole. He was often called “Ke Ali’i Makaainana” The Prince for the People. He is remembered for being a powerful advocate and inspiration for the ALL Hawaiians regardless of bloodline. Prince Kuhio was an elected delegate in the US Congress for 20 years and is best known for creating the Hawaiian Homes Commissions Act and for educating Hawaiians in agricultural practices, encouraging them to return to the ‘aina. Despite his efforts to secure homeland for future generations of Native Hawaiians, the final act that was passed stipulated a high blood quantum requirement as well as a lease on homelands instead of his intended fee-simple allocation.

Ha’aheo is the Hawaiian word for selfless pride. As defined by the Merriam-Webster dictionary, “pride” is a feeling that you respect yourself and deserve to be respected by other people. Prince Kuhio was a proud Hawaiian who encouraged his people to rise with mana and dignity. In his 1914 campaign for re-election to congress he shared this powerful message:

“Every race is proud of itself and proud of its history and the Hawaiian Race has a right to feel that pride.”

Mahalo Nui Kupuna Kuhio for your gifts and for your legacy.